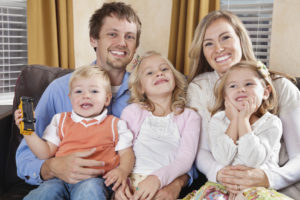 The count of total households, however, increased to 121 million in the second quarter 2018 from 119 million at the same period in 2017. The gains were predominantly driven by owner households, while renter households only increased 146,000.