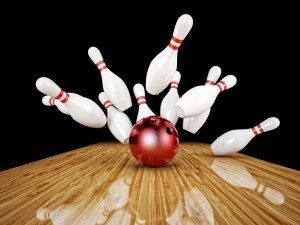 Nine days of hearings on proposed amendments to many of the International Code Council’s (ICC) building codes governing the construction of single- and multifamily homes have resulted in a series of victories for safe and affordable housing.

NAHB Construction, Codes and Standards volunteers and staff attended the ICC board of directors meetings and testified at the Committee Action Hearings in Columbus, Ohio, April 15-23. Their arguments against the changes were quite persuasive: All 10 of the proposed changes that the association deemed most critical to home builders, developers and their customers were ultimately rejected by committee members.

Construction, Codes and Standards Committee Chair David Sowders said the results are a testament to being well prepared.

“These NAHB volunteers and staff who testified on these proposals provided well thought out, reasoned arguments that rely on a strong understanding of building science,” Sowders said. “They’re hard work is helping to ensure families are not priced out of their homes.”

It’s also another indication of the “maturing” of building codes, he said. What was at one time a patchwork of competing codes – or no building code at all – 20 years ago, is now a much stronger, consensus-based document that produces notably better construction. While tweaking the code to reflect technological advances will continue, “major changes aren’t as necessary as they used to be. New homes are safer. They are energy efficient. They work. They’re resilient,” Sowders said.

Building officials, industry representatives and other advocates can submit comments on the results of the hearings until July 16. The comments may suggest modifications to the original proposals based on the testimony from the hearings or present additional arguments for or against their passage. Final votes will take place in October.