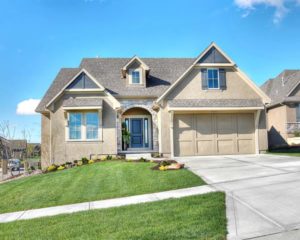 In a key victory for NAHB, President Trump put housing at the forefront of the national debate by signing an executive order that cites the need to cut costly regulations that are hampering the production of more affordable housing in America.

NAHB Chairman Greg Ugalde provides further analysis on what the executive order means for our members in this video. Ugalde also attended the White house signing ceremony and issued the following official statement:

“NAHB applauds President Trump for making housing a top national priority. With housing affordability near a 10-year low, the president’s executive order on this critical issue underscores that the White House is ready to take a leading role to help resolve the nation’s affordability crisis.

“Given that home ownership historically has been part of the American dream and a primary source of wealth for most American households, the need to tackle ongoing affordability concerns is especially urgent. As we celebrate National Homeownership Month, we must ensure that home ownership remains in reach for younger and future generations. This can be achieved by providing access to affordable rental housing and growing the inventory of for-sale housing, particularly at the entry-level.

“NAHB analysis has found that regulations account for nearly 25 percent of the price of building a single-family home and more than 30 percent of the cost of a typical multifamily development. We are pleased that the president’s executive order calls for the formation of a White House Council chaired by HUD Secretary Ben Carson that will seek to reduce regulatory barriers that are making housing more costly.”