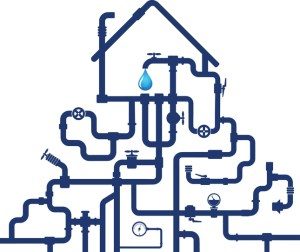 Even after a significant reduction in their corporate tax rate, some utility companies are interpreting a little-known tax change in a way that is forcing developers to pay substantially more for contributions in aid of construction (CIACs).

Under the old tax law, some CIACs — such as sewage infrastructure or cash payments made to utilities for extending water lines — were not included in the utility’s gross income. This valuable shelter was established for CIACs in legislation enacted in 1996. The tax reform law enacted last year removed this exception, making these contributions taxable to the utility—if the utility is a privately-owned, for-profit entity.

In other states, the utilities are turning to the relevant public utility commission for guidance on how to implement these tax changes. It is likely that the surcharges seen in Pennsylvania and South Carolina will arise in other states. NAHB urges developers who build in an area served by a private, for-profit water utility to closely monitor their state public utility commission.

The intent of this tax change was not to impose a new fee on development, but rather to put for-profit utilities on parity with any other business. Unfortunately, some utilities are abusing their market power to pass this charge to the developer—despite the fact that the utility received a net tax cut from the new tax law.

NAHB is actively working with affected states and engaged in conversations with Congress to remedy the situation. If left unchecked, this unintended consequence of the new tax law will only put more strain on the housing market and push more and more families further from the dream of homeownership.