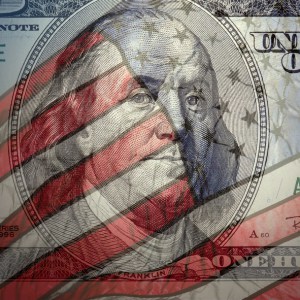 NAHB continues to decry the House of Representatives’ rejection of a home ownership tax credit that would include both mortgage interest and property taxes to benefit up to 37 million additional home owners, and has served notice that it plans to deploy all necessary resources to ensure that the middle-class tax benefits of home ownership are part of this week’s planned release of a tax reform package.

Our message is being heard loud and clear, with front-page stories in national media outlets.

“The National Association of Home Builders know how to demolish things, and on Saturday they decided to take on a new project — the House Republican tax bill,” said the Washington Post.

The House plan to double the standard deduction, end personal exemptions and repeal the deduction for state and local taxes “is a bad bill for the housing sector,” NAHB CEO Jerry Howard told Fox Business.

“All the resources we were going to put into supporting are now going to go into opposing the plan,” Howard told Politico.

The House is set to release its proposal Wednesday. NAHB will continue to keep members informed of its progress. “We will not rest until Congress guarantees us that home ownership will remain as a centerpiece of our tax policy,” said NAHB Chair Granger MacDonald.