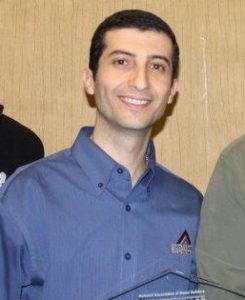 KCHBA member Zalman Kohen of Summit Homes in Lee’s Summit, Mo., has been named to Ingram’s magazine’s 40 Under 40 list.

Ingram’s noted that Zalman took over as COO of Summit Custom Homes in 2009, a difficult time for many home builders. The company at that time had 29 closings that year and around $10 million in revenue. Eight years later, Summit Homes closed 273 deals with just over $100 million in revenue.

Beyond the business, the article also notes that Kohen gives back to his community regularly by raising $6 million for St. Jude’s Research Hospital and agreeing to build a home for Children’s Mercy with the goal of raising $1 million.

“Their engagement in civic and philanthropic causes offers strong assurances that in the decades to come, this region will be in good hands with these young but accomplished business leaders,” Ingram’s stated in its April issue.