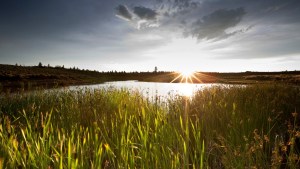 The Trump administration’s latest proposal to revise the Waters of the United States (WOTUS) definition has been well received by many throughout the industry. The Environmental Protection Agency (EPA) and U.S. Army Corps of Engineers held public hearings in Kansas City, Mo., on Feb. 27 and 28 to give the public an opportunity to comment on the proposed rule, and multiple NAHB members expressed their support.

“The proposal provides clear direction to builders and developers, and empowers us to understand for ourselves whether our construction activities require the need for a federal wetland permit,” stated Holland.