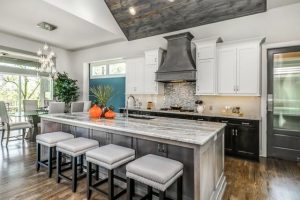 Hosting the second largest Parade of Homes in the country, the Spring and Fall Parades are one of the best ways to showcase and market builders’ products and services to the public. Thank you to all who completed the survey!